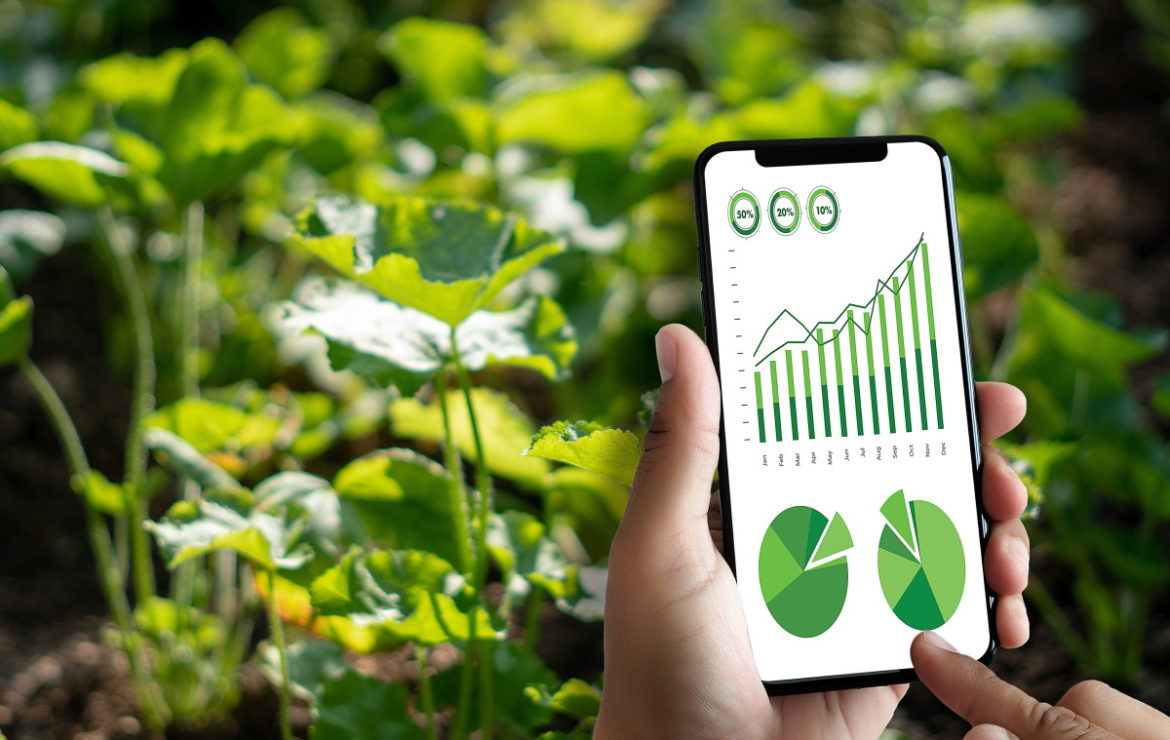 According to the report “Environmental Protection 2017”, prepared by the Central Statistical Office, Poland imports hundreds of thousands of tons of garbage annually.

Table “Imports of waste from European Union countries to Poland in 2016” informs that consent has been given to import 654 535 tons of waste, including 648 353 tons of “one group”. Even more interesting data can be found in the next table, according to which 65 766 tons of garbage from outside the European Union were brought to Poland. It turns out that it is profitable to bring waste to Poland from countries such as Australia, New Zealand, Nigeria or Ethiopia.

Waste imported illegally – mainly from Germany – should be added to those figures. Criminals are not deterred by heavy fines of €80,000. According to reports from the German portal RBB 24, permits supported by inspected truck drivers are generally legal, and only a thorough cargo inspection indicates that prohibited waste is being transported.

In this context, the Chief Inspectorate for Environmental Protection informs that from May 23, only in one case of fire the landfill contained waste illegally imported from abroad (Zgierz). However, it does not explain how the legality of the burning waste was verified.

It is also emphasized that none of the fires that took place in 2018 concerned waste brought to Poland under the permits of the Chief Inspector. These approvals are issued “mainly” for the import of waste from dust removal from the non-ferrous metals and steel industries (from 23% to 40%), used oils and used batteries. According to the press release, these are “valuable sources of secondary raw materials”. The inspectorate does not explain exactly what constitutes the remaining 60-77% of waste. It is certainly not mixed municipal waste – the Chief Inspectorate states that it has never issued a permit for the import of such waste.

Interestingly, it is emphasized that in 2015 “Germany imported over 6,5 million tons of waste for further processing, while Poland only imported 153 thousand tons”.If in 2016 permission was granted to import 648 535 tons of “one group” of waste within the European Union, assuming that all of them are suitable for reprocessing, the increase in imports is 495 535 tons.

The interpretation of the data provided by the Inspectorate is therefore opaque and insufficient – especially in the context of the plague of landfill fires. What accounts for over 1 435 000 tonnes of waste authorized for import in 2016-2017? How many of them are recyclable? And if the waste imported from abroad did not burn in the wave of this year’s fires – where and under what conditions are they stored?

Hit enter to search or ESC to close

This website uses cookies so that we can provide you with the best user experience possible. Cookie information is stored in your browser and performs functions such as recognising you when you return to our website and helping our team to understand which sections of the website you find most interesting and useful.

Strictly Necessary Cookie should be enabled at all times so that we can save your preferences for cookie settings.

If you disable this cookie, we will not be able to save your preferences. This means that every time you visit this website you will need to enable or disable cookies again.